a short psychological horror based on a famous experiment

Thank you for taking part in this research study. You have been randomly selected to play the role of the TEACHER. When the STUDENT fails to correctly identify a word pair, you will be instructed to deliver a mild electric shock using the console in front of you. Please follow my instructions and deliver electric shocks only when commanded. Are you ready to begin?

I read about this experiment.Man, studies about neurology, psychology and other fields that centre around humans and animals were so wild in the 20th century o-O

Thanks, I'll look into it.

i cant read what they are saying

great game i wish more games like this would be made because im actually to scared to participate/watch or conduct any of these kinds of experiments but overall i like it :) 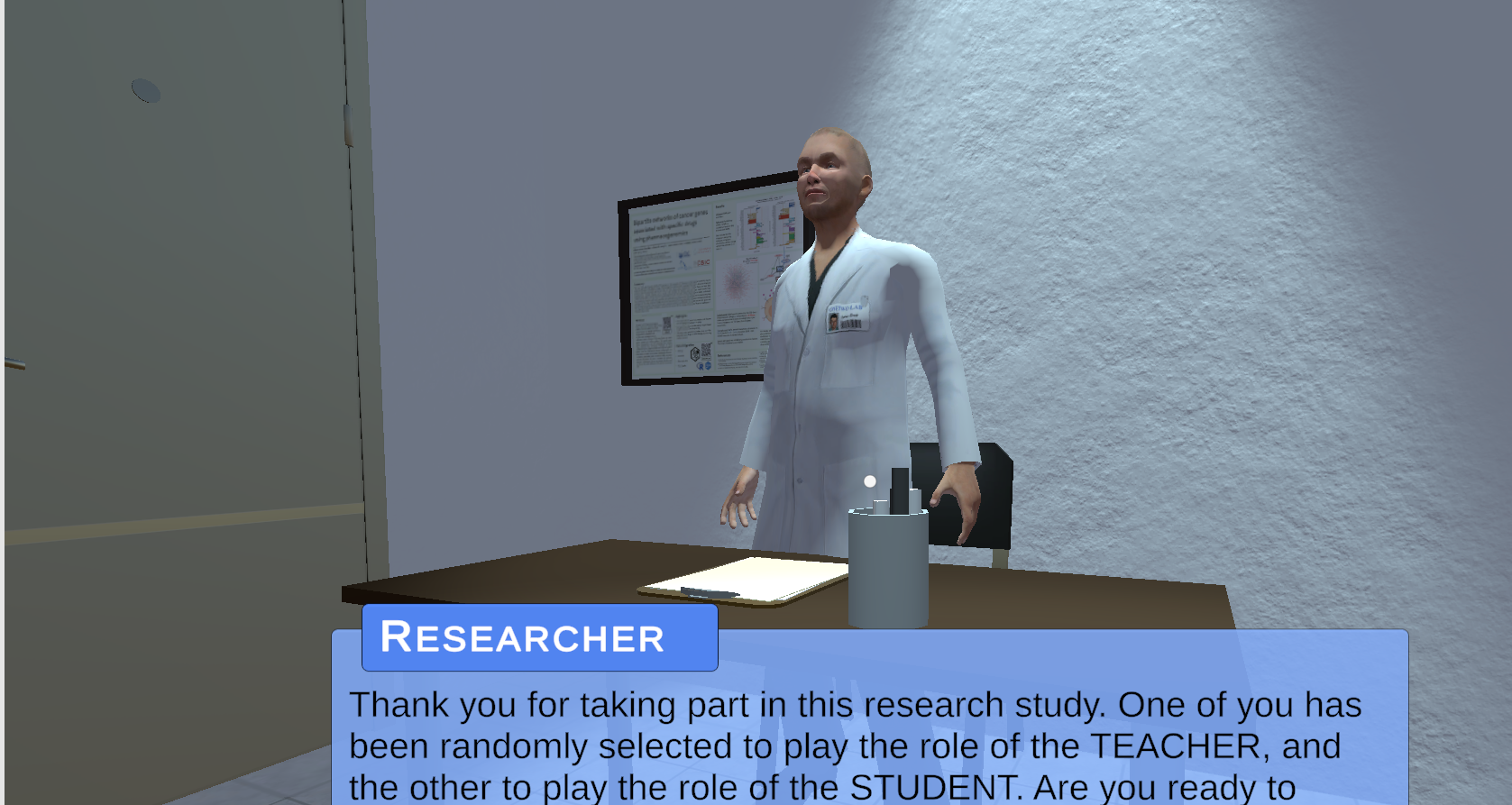 Thanks for the feedback! I'm new to using the WebGL platform, but I will try to figure out how to fix this.

Reply
Jonathan U3 days ago

For anyone curious, as the description says, it's based on the Milgram experiment. Developed by psychologist Stanley Milgram in 1961, participants were told they were assisting as the "teacher", giving electrical shocks to the subject- the "student". It was suppose to observe the effects of punishment on learning and memory. Both teacher and student were volunteers that drew slips of paper for their roles. The teacher was given a small shock for firsthand experience, the student was strapped to the electric chair, and then they were separated, unable to see each other, but still able to hear each other. Then the experiment would begin pretty much as the game does, except it was the teacher also reading off the words, the researcher just observed. Each wrong answer increased the shock by 15 volts. The experiment ended when the student was shocked at 450 volts 3 times (fatal shocks), or if the teacher refused to continue after being prodded to continue by the researcher 4 times (each time the response being more strict).

However, the whole thing was a lie. The real experiment was observing how people responded to authority and their commands, even when they conflicted with their consciousness and morals. The "teacher" was actually the subject, not the student. The "student" was an actor, who purposefully got answers wrong and acted increasingly in pain (until the last shock where they went silent) with the increase of voltage. The paper slips that they drew their roles from was rigged, they both read teacher. The researcher was purposefully dressed in a lab coat to give a greater sense of authority. Aside from the small shock the "teacher" first received, no actual electrical shocks were given, they had pre-recorded sounds go off to sound like the increasing shocks. Everything was scripted.

It was done to test if various Nazis could or should be held responsible for the horrific acts they took part in, because many were just following orders. Many experts in psychological fields were asked before the experiment for predictions, everyone believed that only a small percent (average of 1.2%) would continue to the 450 volt shocks. Milgram himself believed that obedience was a German trait, the original experiment in America was done for comparison for a later study in Germany.

65% gave what they believed was 450 volts 3 final times. All subjects gave over 300 volts, all subjects paused to question it at least once, and all subjects showed signs of stress, discomfort, and distress. According to notes from the experiment, none of the subjects who refused to continue actually spoke out against the experiment, went to check on the "student", or even left the room without getting permission. The second study in Germany was not done, but several other experiments globally, and with and without variations produced similar results.

How this should or can be interpreted, if it is applicable to situations and events like the Holocaust, or if the experiment itself was ethical are still debated, but this is far to long already for a comment on a game.

the entire game folder is missing on the linux version, its only the executable, not even the unityplayer.so

Reply
Jonathan U4 days ago

Reply
Jonathan U5 days ago

Are you playing in full screen mode? Which browser are you using?

Interesting game, I wish there was a different ending if we chose not to do it, but over all it wasn't too bad, good work :)

not a bad game, keep up the good work!

This game made me feel like a horrible person.5/5. Would feel like scum again. Can't wait to play what you make next!

VERY COOL EXPERIMENT TO FIND OUT HOW MORAL YOU ARE!

Reply
PhilsGames9 days ago(+1)
I hated this as much as I loved it! Check it out why. Good Concept ;D
Reply
Aniizul9 days ago(+1)

Hi Jonathan! Thanks so much for making this game, it was sure a twist in the experiment! Although I guess I could´ve stopped anytime I wanted, right?? This wasn´t a test for memory, it was a test for the Teacher. Huh, very interestingly executed :)

Reply
Adrionic10 days ago(+1)
The ending legitimately shocked me (no pun intended). I'm tempted to believe the researcher was not who he said he was the whole time. Very interesting game! Great work! (First game in the video)
Reply
NoLeather10 days ago(+1)

Well well well...looks like I'm well on my way to a MacDonald's value meal...;{)

Thanks for playing! Hope it was worth it 😂

(P.S. there are two possible endings!)

Reply
Jonathan U11 days ago

Reply
Jonathan U12 days ago

Reply
Jonathan U12 days ago

This game was great cant wait for more

Reply
Jonathan U13 days ago

Reply
Jonathan U13 days ago

Reply
zzzlaud14 days ago(+2)(-1)
Never thought I'd see this get mentioned on Itch.io but here we are haha. It's pretty accurate to the actual test itself, I think maybe the only inaccuracy is glass being used instead of completely hiding the student.

When you get up from the chair you can walk through the glass but I think the point of the experiment gets across okay so I don't mind a lot of the little issues.

This was interesting and I'm glad I could talk about it!

Thanks for making games!

Thank you so much for playing! It's so cool to watch someone play my game. I'm glad you enjoyed it! 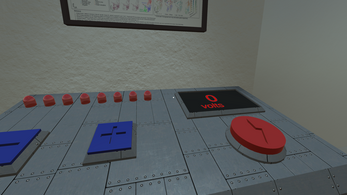 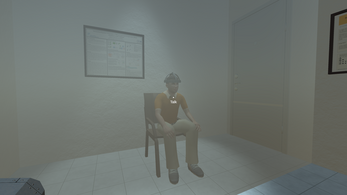 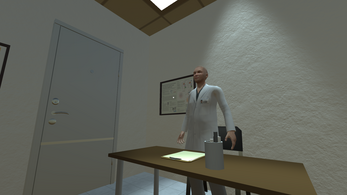 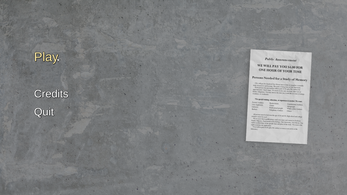 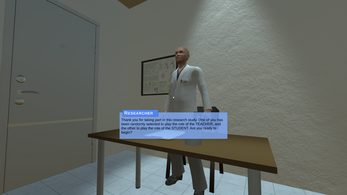